In 2016, Korean drama fans were swept away by the beautiful story of Goblin.

Arguably one of the best conceived Korean dramas, Goblin easily affirms any K-Drama fan’s weary spirit, with its addictive pace, perceptive characters, detailed back story and exciting race to closure.

The constant awe at the yarning of the folklore and supernatural mise en scene fit so perfectly while layered with a modern setting.  The cast portraying a whole new chimeric world that the audience would want to be a part of being moved through the story seamlessly, alternating a wistful and lively performance that burrows deep to the heart.

Related Dramas: My Love from the Star | Legend of the Blue Sea | My Girlfriend is a Gumiho | Hotel Del Luna | Doom At Your Service 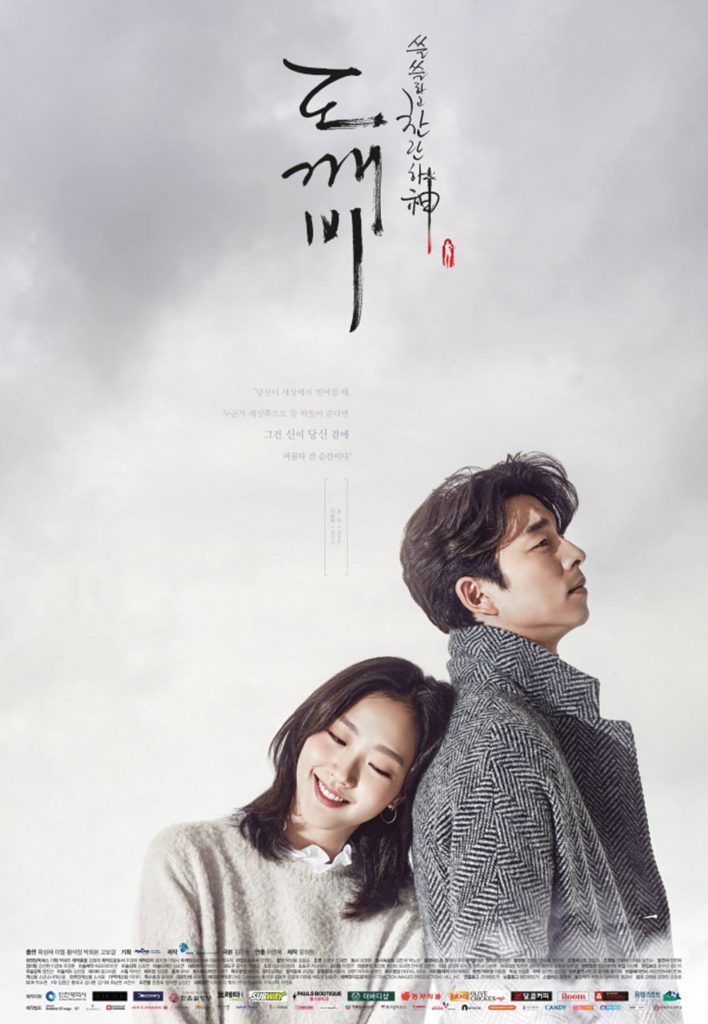 Cursed to immortality, Goblin (Gong Yoo) was once a Goryeo warrior captain. He has been living in the last nine centuries waiting for his bride, who has the power to vanquish the jinx laid by a deity. He finally meets his bride, Ji Eun Tak (Kim Go Eun), who has the ability to see ghosts and has been aware of her status through the metaphysical grapevine gossips she heard through the years. 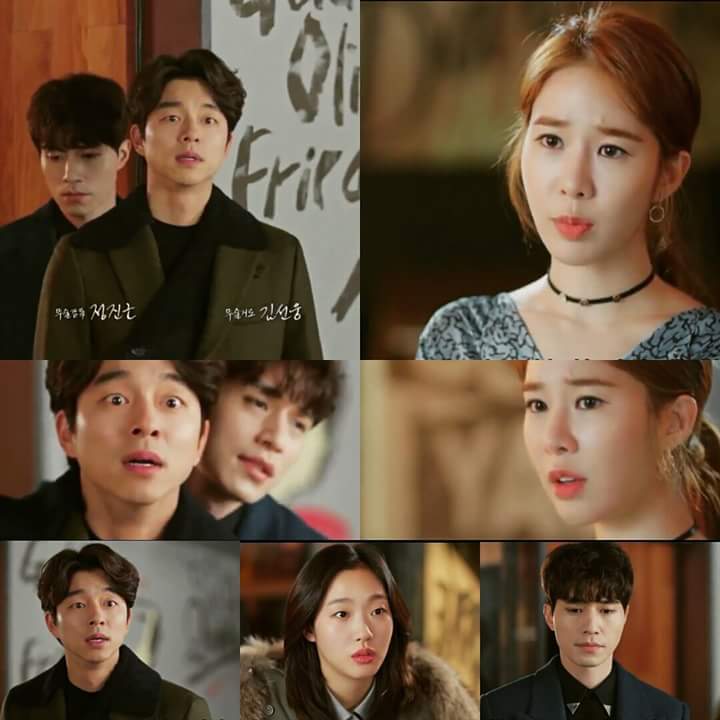 After living for centuries, Goblin has amassed immense wealth and has been served faithfully by a family that trails back to his mortal life. In the course of his goal to emancipate himself of the curse, he lets Eun Tak live in his mansion, together with Grim Reaper (Lee Dong Wook) and his quasi-nephew (Yook Sung Jae).

Goblin falls in love with her in the process, and she is all willing to wield the sword stuck on his chest not knowing that by doing so, it will make him vanish. Their romance bloom fully, but they have to face the villain responsible for Goblin’s immortal fate. Along with that is unraveling the painful connection with Grim Reaper and pizza owner Sunny (Yoo In Na), which also holds the secret to his ordeal. 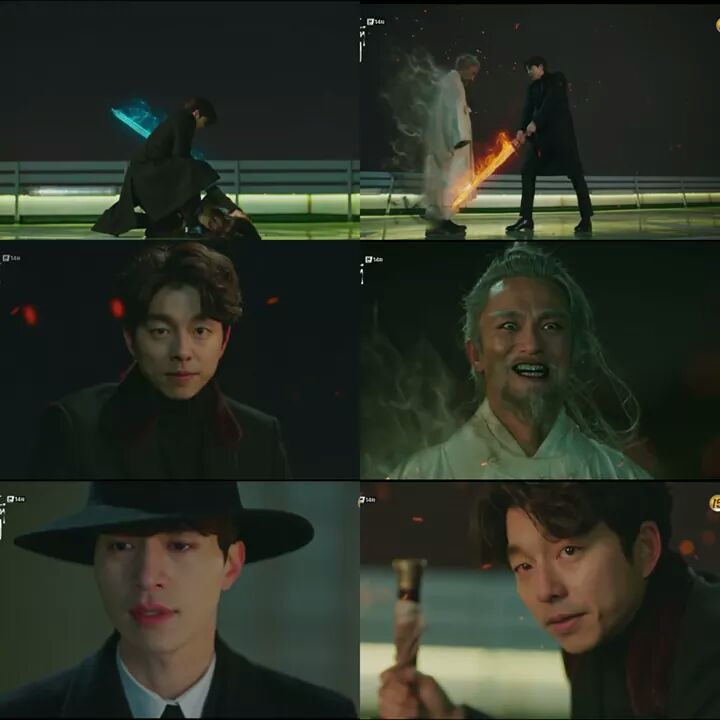 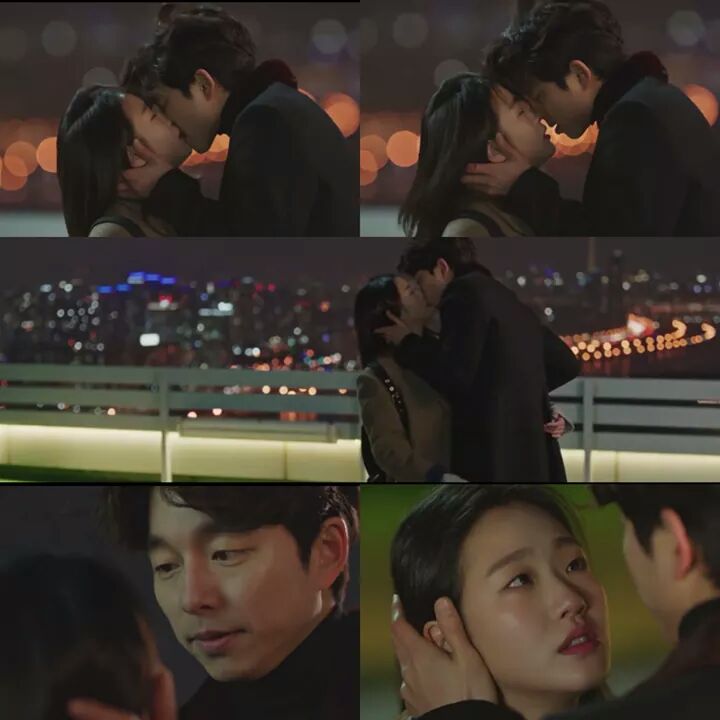 Goblin uses the stuck sword to finally kill the ghost fiend, and gets transported to a limbo clear of his initial curse, but trapped and has to journey for years to be with his bride again.

Ten years later, Eun Tak, who has always been bothered by missing pieces she felt in her heart but lost in her memories, summons Goblin back to her world through her honest and painful longing. 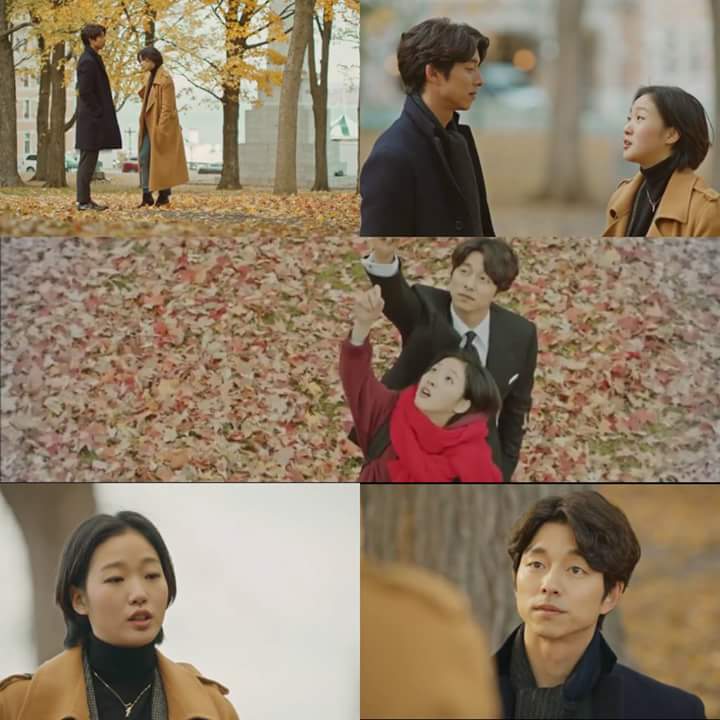 Goblin works hard on winning her back, and her memories of him resurface, which leads to them deciding to tie the knot. Just as they have a taste of the love they so bravely fought for, Eun Tak, who has lived a borrowed life, faces death when she sacrifices herself to save a bus loaded with school children.

Years later, Eun Tak is reincarnated to the next life and seeks the man she vowed she will only love for the rest of her lifetimes.

Neatly blending the mystical notes and sensible realities to propel the narrative without losing focus and as simply told as it can be. The drama made me yearn for a romantic interlude with men like Goblin or Grim Reaper. I was on a long moony phase, struck with the impact of the characters who fervidly brought life to their sketched personas. 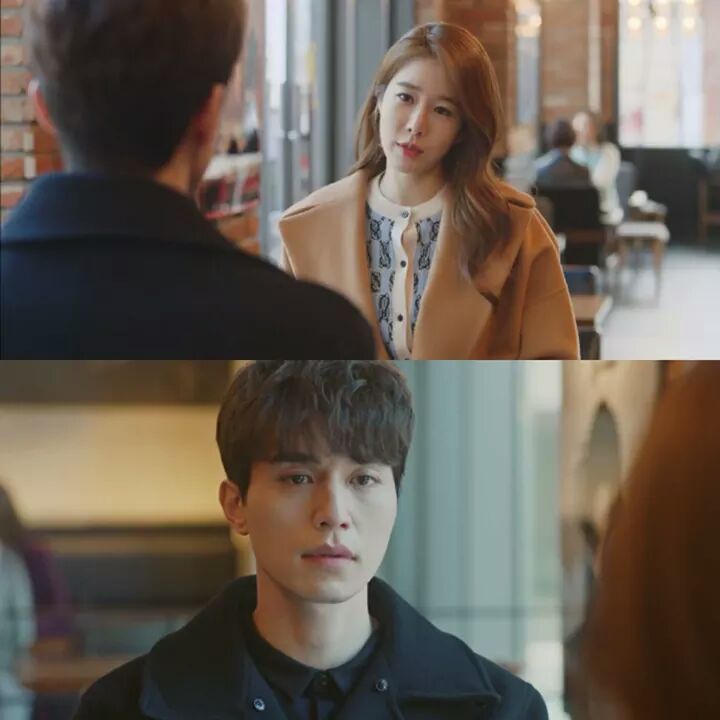 Goblin marked all the bullet points of a lingering story even though the metaphysical milieu was very tricky. Although set on a melancholic tone, the dynamics of the cast and the lively humor cushioned the viewers to prepare for the inevitable tragic ending. At times there were moments when it was languid, but it was necessary for the built-up of the character connections to make the conflict confrontation solid and stunning.

Breathtaking – Goblin was beautifully done from its cinematography, storyline, and character portrayals. The writing did a lot of impossible tweaks, and conceived an elaborated realm, but made sure that it would not lose track of the labyrinth set for the story.

With actors embracing their roles so well, the exquisite tale of a man searching for the woman to end his immortality curse established a memory that K-Drama followers will still love in the future.

There are a lot of things to rave about Goblin, but I feel like Gong Yoo and Lee Dong Wook’s outstanding chemistry in their very own bromantic world was what kept me in love with this drama as a whole.

Sure the love lines for the main and second leads were notable, but the supernatural boys swept me off my feet with how they kept up with human-induced emotional conflicts that their celestial powers couldn’t resolve.

Kim Go Eun and Yoo In Na were both amazing in their roles, and great support to the main character’s chronicle. The heartrending love that drove the main cast sojourn together yielded an impact due to the efficient layering of the reincarnation plot.

Goblin explored the boundless creativity of Korean culture through writer Kim Eun Sook’s sweet story manipulation. See for yourself why this drama raised a cult following.

Relive the Goblin moments through the original soundtracks below.